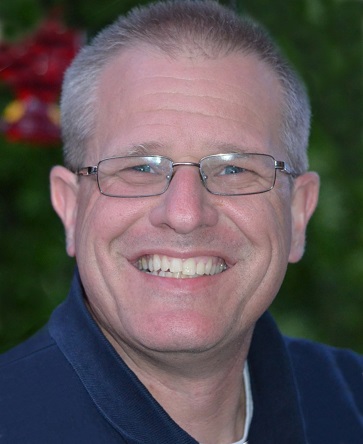 Brian Leonard Clark was born May 17,1972 to Bob and Lorine Clark. He had one sister Deborah Clark Penny and one brother Jeremy Clark.

Brian attended Crown College graduating in 1994 with a degree in history pre seminary.  In November of 2015 he graduated with his master degree in counseling from Adler Graduate School.

In June of 1993 he married his wife Michelle Farrand. They had three amazing children Victoria Clark, Isaac Clark and McKenzie Clark. In 2016 he welcomed into the family one grandson Aiden Brian Clark.

Brian enjoyed hunting and fishing, hanging out with his family, playing practical jokes, going to movies, sitting by a bonfire, hanging out with Aiden, helping others, being Gena’s God father and making egg rolls.

Visitation is at The Peterson Chapel St. Michael-Albertville Funeral Home in St. Michael on Wednesday, September 21st from 4-8pm.   Further visitation will be held on Thursday morning, September 22nd one hour prior to services at the church.