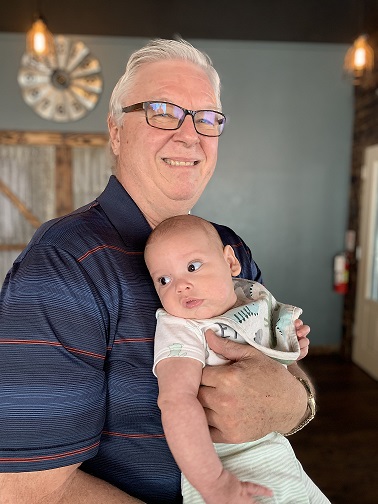 He was born on June 23, 1952 in Dickinson, North Dakota the son of Francis Gregory & Anna Marie (Brinster) Frank.

Ben honorably served his Country in The United States Navy.

On August 27, 1980, Benedict F. Frank and Elizabeth J. Castano were joined in marriage in Anoka.

He loved his grandchildren dearly.   They were the light of his life!   He loved spending time with them every weekend and loved doing all the fun things with them that grandparents get to do.

He enjoyed the outdoors, hunting, fishing, traveling and skiing.   He especially enjoyed spending time with his family.

Preceded in death by his father Francis G. Frank.