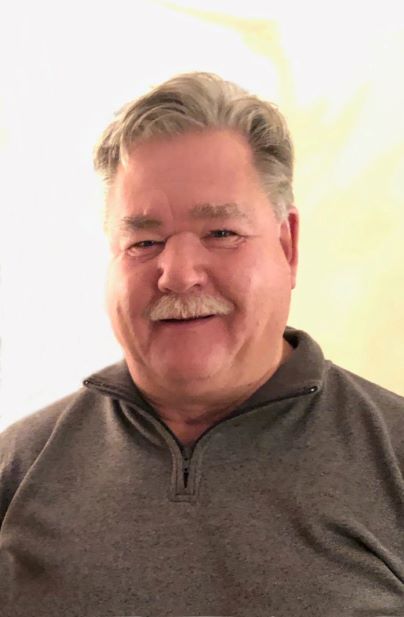 Adrian (Ace) Donald Berning, 61, went to be with his Lord and Savior on October 12, 2020. He died peacefully in his home, surrounded by his family, after a short battle with cancer.

Adrian was born on June 11, 1959, to Donald and Janet Berning of Albertville, MN. He was the fifth of nine children. He attended St. Michael-Albertville schools. When he was 20 years old, he trusted in Jesus as his Savior and strived to honor him with his life. Adrian married Renae (Weber) on April 24, 1981. They eventually made their home in Big Lake, MN, and raised their four children there.

Adrian was a successful business owner, a true visionary, and an extremely hard worker. In 2004, he and his wife started Midwest Bus Parts. In 2017, he, along with his son Derek, started Quality Bus & Truck Parts, the first school bus recycler in the country. Adrian was passionate and driven in his work, but even more so, he loved the people he met while working. When asked recently who his favorite customers were, he paused and said, “all of them.” He loved what he did and never considered it work.

He had many friends and a good-natured spirit that drew people to him.  He enjoyed classic cars and spent part of his early life drag racing and never stopped going to car shows. In 2012, Adrian and Renae purchased a hobby farm in Otsego, MN which had been a dream of theirs for years. He also enjoyed spending time with his family, volunteering at church, leading men’s Bible studies, and discipling people to know and love Jesus as their Savior.

He is preceded in death by his parents, Donald and Janet Berning.

Service may be livestreamed at; https://www.youtube.com/watch?v=0Te2zqnxu78&feature=youtu.be

“For I consider that the sufferings of this present time are not worth comparing with the glory that is to be revealed to us.” Romans 8:18